Billy Sunday and the Jew 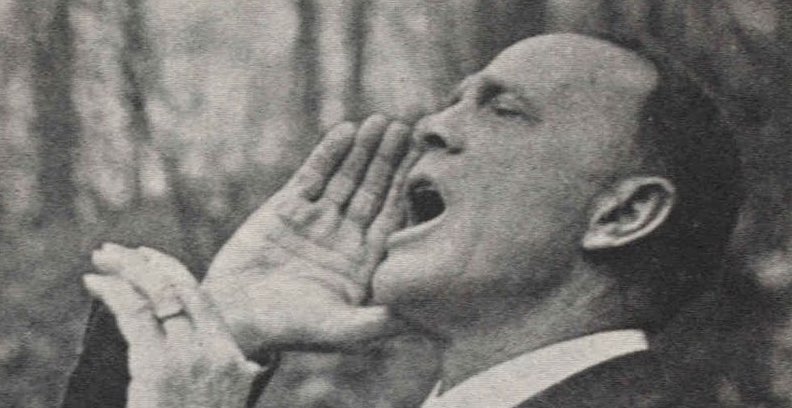 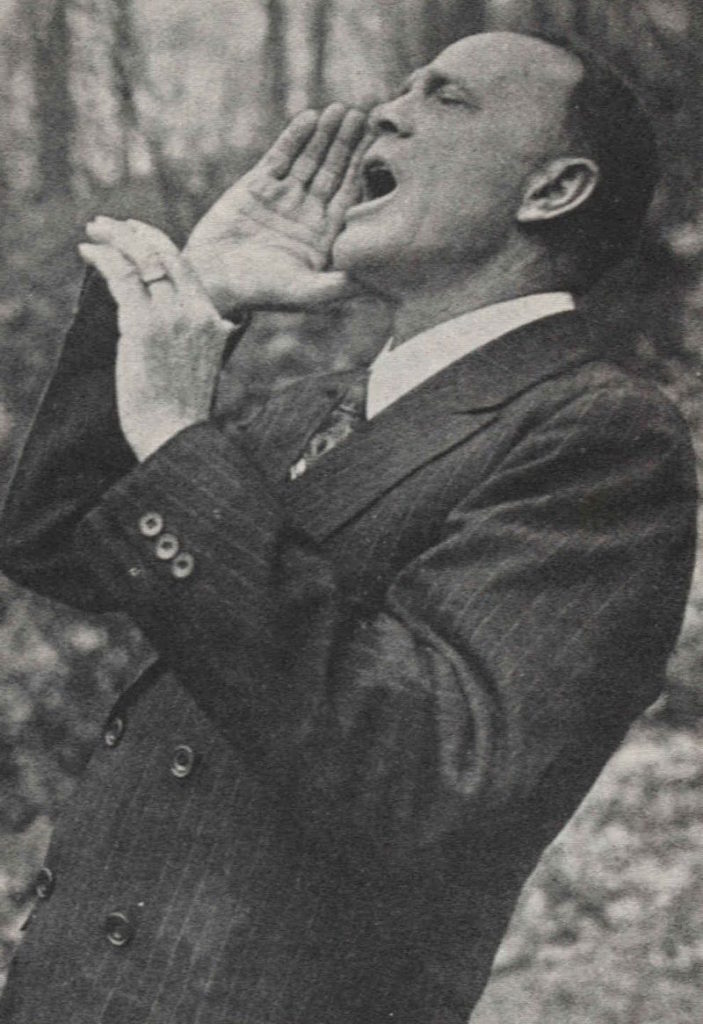 In 1917, a young Jewish man by name of Itamar Ben-Zion Ben Yehudah (or Ben Avi for short) came to America from what was then Palestine. His purpose was to secure an appointment to the League of Nations from the President of the United States in the hopes that this would lead to the establishment of a Jewish State in Israel’s ancestral homeland. His father was the famous Eliezar Ben Yehudah, the man who revived the Hebrew language. Eliezar Ben Yehudah contacted a Justice of the Supreme Court by the name of Louis Brandeis, who also happened to be the President of the American Zionist Organization. Eliezar Ben Yehudah wanted Brandeis to try and persuade President Wilson that the Jewish people were ready for statehood. After assuring him that the Jewish people were willing and able to take on the task, Brandeis set out. At first it is reported that President Wilson questioned whether or not the Jewish people were ready to rule themselves in the land, but Justice Brandeis effectively argued that they were. He further pointed out that he even knew the perfect representative for the upcoming meeting of the League of Nations – a young Zionist by the name of Ben Zion Ben Yehudah.
As the President listened to Justice Brandeis he is said to have glanced down at the coffee table and noticed a headline in the paper, “Billy Sunday Comes to Washington next week.” Billy Sunday was the most popular evangelist of the day. It is estimated that his more than 300 revival meetings attracted over 100 million attendees over the course of his ministry. In his heyday, he was preaching an average of 20 sermons per week and before his death, Billy Sunday claimed to have preached nearly 20,000 sermons. It is said that the President told Justice Brandeis that if he could get Ben Zion Ben Avi on the platform with Billy Sunday, he would make him the delegate for the Jewish people at the Conference of Small Nations.
Through contacts in Washington, Brandeis made the right connections who in turn called on Billy Sunday requesting time on stage for the Jew from Palestine. Arrangements were made for Ben Zion to be introduced during one of Billy Sunday’s meetings. The next day, Ben Zion traveled to the tent of the evangelist Billy Sunday. The evangelist was preaching and the crowd was responding with affirmation indicated by Amens and Hallelujahs. When the preacher ended his sermon he walked over to where the Jew from Palestine stood waiting for his opportunity to share his heart.  The crowd in attendance that day is estimated to have been in excess of 20,000. Using a speaking cone, Sunday introduced Ben Zion to the crowd as a “brother and a friend, a Jew born and raised in the Holy City of Jerusalem, speaking the tongue of the prophets and walking in their paths.” Then with a final charge to “tell them brother Ben. Tell them the truth!” It is said that the crowd grew silent as Ben Zion Ben Yehudah began to quote Ezekiel 37 in Hebrew from memory. He then commented on the fact that this prophecy was being fulfilled at that time by Jews returning to their promised land. He spoke with praise of his beloved homeland, his father’s struggles to resurrect the language and of the young and brave pioneers who were working the soil after all these generations of absence by the people of Israel. In less than 12 minutes he had said all he needed to say. He finished by quoting Psalm 137. The crowd went wild!  Many cried, but all were moved.
True to his word, President Wilson appointed Itamar Ben Zion Ben Yehudah as the representative of the reborn Jewish Nation in the Holy Land. Here is a photo of the meeting in Philadelphia. Itamar Ben Zion Ben Yehudah is pictured on the far right in front of the Israeli flag. Thanks to an evangelical fire and brimstone preacher by name of Billy Sunday for sharing the stage with a courageous Jew. The rest is as they say…history!