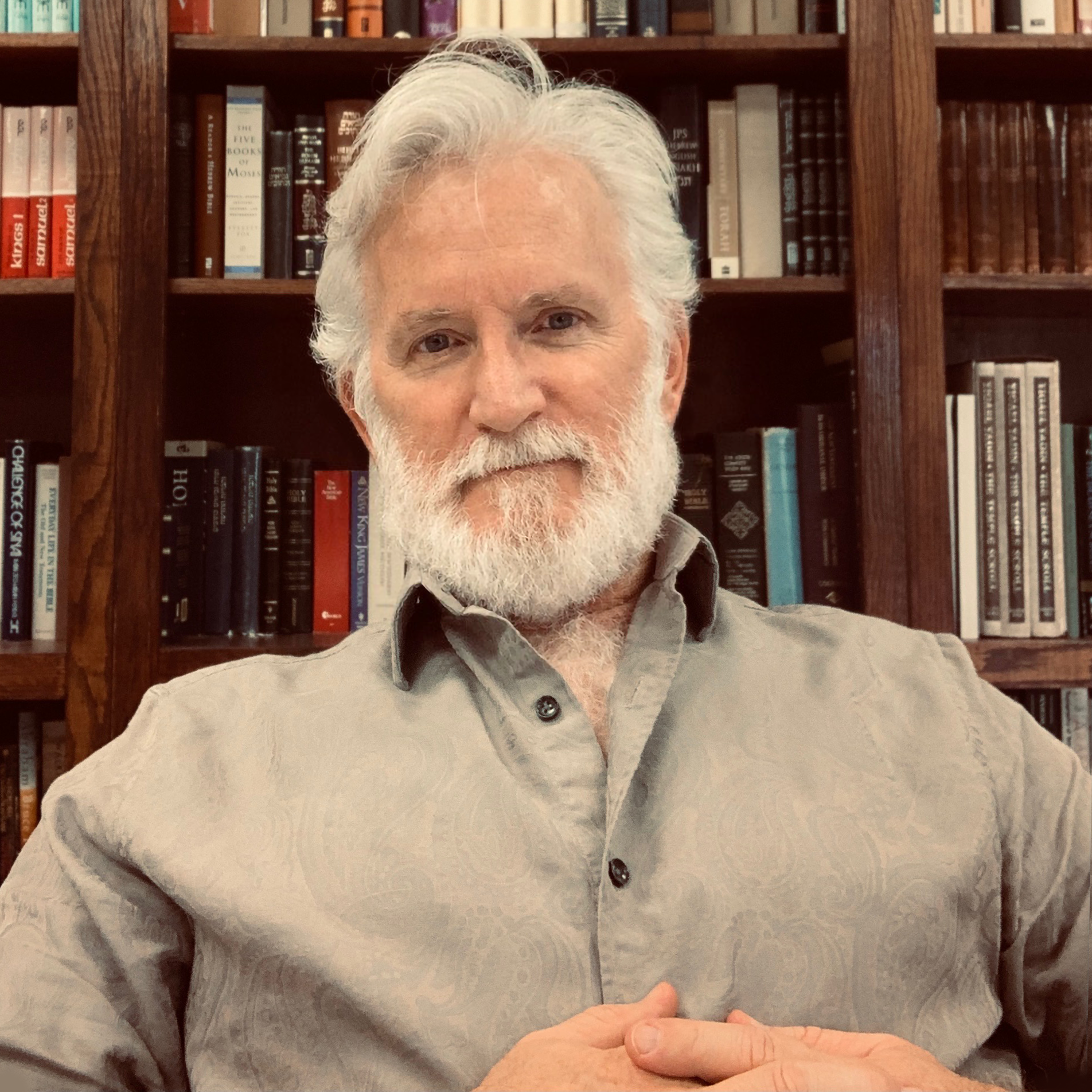 In 2003, Ross was ordained as a minister of the Hebrew Faith through United Israel World Union, Inc., a Jewish organization founded in 1944 by the late David Horowitz. For more than seven decades, United Israel has presented a universal version of Hebrew faith to the world by teaching biblical principles, sharing a vision of the Hebrew Prophets, and presenting the ideals of the Kingdom of God to the entire world.

In 2015, Ross was elected as a Vice President of the organization, and in 2017, he assumed duties as the Editor of the United Israel Bulletin, a weekly publication serving as the chief medium of unification for all United Israel members worldwide. The Bulletin contains important biblical and historically related research and messages of current interest. Ross also directs the United Israel Center South in Saint Francisville, Louisiana.

Ross is a researcher, writer, educator, and author of The Moses Scroll and a popular blog related to emerging Shapira research. He has traveled extensively to Israel over the past decade and participated in archaeological excavations in Jerusalem and at Biblical Tamar south of the Dead Sea, where he has mapped and surveyed the desert regions of the Negev associated with biblical narratives. He is presently completing two additional books, both involving newly discovered evidence related to the Moses Shapira story.